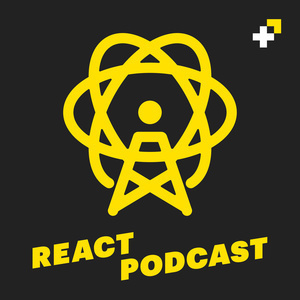 Chris Biscardi and I talk about using the platform — what happened in the browser while we were webpacking all-the-things-in-js.

We talk about the future of JavaScript meta frameworks, a return to Rails, serverless provider lock-in, and the value of content creation in an economic downturn.

Build a beautiful functional React or React Native app with Infinite Red.
Get two tickets to the 2021 Chain React conference when you start or refer a new project.
Visit reactpodcast.infinite.red for details.