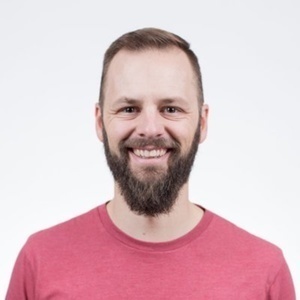 Chantastic talks with Ryan Florence about Reach UI and why accessibility is important for everyone. They discuss the balance of physical and mental activity, Ryan’s foray into programming and entrepreneurship, the inspiration behind his accessibility-first component library, and why none of us are really full-stack developers.